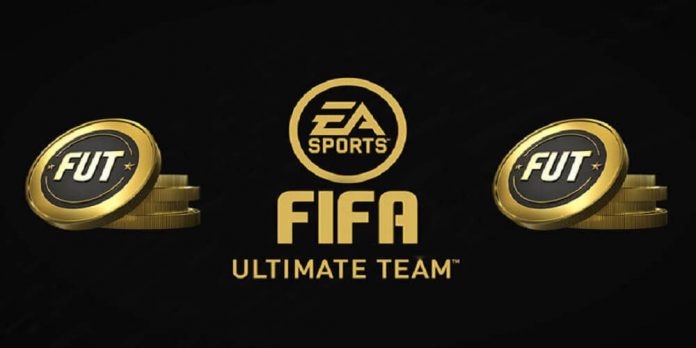 The virtual FIFA soccer game series has been a hit since its launch. Players all over the world compete with each other and love playing the game. The numerous features and side challenges make the game more interesting for the players. One of these features is the FIFA Ultimate Team. This mode works mostly based on FIFA coins since you build your own team and train the players to compete against other players. These coins, however, are not easy to gain, which is why players are always eager to find ways to get free FIFA coins.

With more coins, FIFA members can buy the best items for their players and build a strong team that brings in more coins by winning more matches. They can use the coins to buy consumables or other strong players or packs for their teams. And just like this, the player can get to the top players’ chart within a matter of days, even hours.

How to get FIFA coins?

There are many ways to buy FIFA coins online or get them for free. Some people get them transferred from other players; others sell their players in the auction or the transfer market. Some get lucky and get the coins for free in giveaways held by other players. Recently, people have started getting free coins from coin generators available online. They generate coins for the FIFA game series for different platforms like PS4, PS5, Xbox, Nintendo Switch, PC and FUT apps.

However, if you want to earn them the correct way, you can participate in tournaments, play matches or sell your players in the auction. You can even sell the items you own in the game or complete the squad building challenges.

Buying or selling FIFA coins online can be risky, especially if you are dealing with a stranger. You can be scammed or even lose access to your account. This is why it is essential only to do such activities with trusted suppliers. Sharing any personal information should be avoided. Also, keep in mind that the coins from one version of the game can not be used on any other version.

Although it is clearly mentioned in the game’s policy of use that selling, buying or transferring coins is not allowed in the game. Still, many players earn coins from the methods mentioned above. The game’s creators, EA Sports, have not allowed these actions because they believe that it will be unfair for those players who can not buy coins. Their policy even states that the players, if caught in such activity, will either be banned from the game or their game progress will be lost.

In short, FIFA coins are necessary to play in the FUT mode and build a stronger team on your own. There are many ways you can earn these coins, but if you choose to buy them online, you need to get it done from a reliable source. Before buying from any source, double-check everything and avoid offers that seem shady.

Why Dabbers Should Consider Investing Quality Pens Only

The Nature of Feeding Your Pet Automatically

Locket necklace: A gift for a special someone