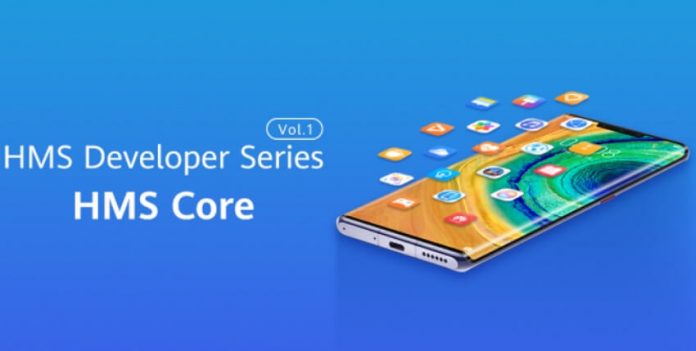 Are you tired of those poor-quality images? You don’t have to worry as the huawei camerakit is here with every guarantee to put a smile on your face. It’s what will make your apps to attain new capabilities and take your photo gallery up a notch.

It’s not a surprise as to why the Huawei phone’s camera performance is receiving praise from users. In fact, most users are describing it as “a professional camera with a phone feature.” The reason for that is because they feature a plethora of features that make photos of the highest quality.

The proprietary night mode of Huawei makes the phone a dream to have for photo-lovers. It means that it doesn’t matter when or the time of the day that you want to take your photo. Even in the lowly-lit environments, you’ll be able to get clear images.

That’s not only made possible by the powerful hardware of Huawei but also because of the software algorithms. Moreover, Huawei phones support such features as wide aperture as well as HDR video for shooting in various scenarios.

Interestingly, the front camera is capable of recording video in the HDR mode, and it even captures more detail when in backlit or even lowly-lit environments.

The Background Doesn’t have to worry you

The wide aperture is what makes everything possible in that scenario, whereby it allows the user to blur the Background, making only the subject to stand out.

There’re several third-party apps that can as well provide video and photo capture. The Huawei camera kit has now opened the photography capabilities to the app developers, meaning that users are in for better experiences from the apps. Therefore, it means that Huawei has provided the app developers easy-to-use APIs to utilize in providing users with the best experience.

Also, the Huawei camera kit supports static compilation with about a size of 100KB, as well as excellent compatibility.

Another significant feature is the fact that at the software-level, the photography capabilities are integrated into the camera kit like the camera modes, parameters, and actions that cover all the photographing process.

Additionally, the Huawei camera kit supports the quick development of extension in less than 2 hours, meaning the time and cost for app development can be greatly reduced. Connecting to the camera kit is a breeze as it will only take five steps (mode creation, mode configuration, mode operations, call back, and mode release) to acquire the camera’s multi-faceted capabilities.

Therefore, the third-party apps on the Huawei phones have everything to get excited about the camera kit as the features of the system camera can be utilized for better photography experience of users.

Why Get A Rooftop Tent?

How to Spot a Quality Retractable Hose Reel